May the 4th: Attack of the Clones

Episode II
ATTACK OF THE CLONES

There is unrest in the Galactic
Senate. Several thousand solar
systems have declared their
intentions to leave the Republic.

This separatist movement,
under the leadership of the
mysterious Count Dooku, has
made it difficult for the limited
number of Jedi Knights to maintain
peace and order in the galaxy.

Senator Amidala, the former
Queen of Naboo, is returning
to the Galactic Senate to vote
on the critical issue of creating
an ARMY OF THE REPUBLIC
to assist the overwhelmed
Jedi....

Continue Chapter
Posted by The Nilbog at 4:00 PM 30 comments:

I made it to the theatre to see Star Trek: Into Darkness the other day. Here are my thoughts

Captain, scanners are detecting major SPOILERS ahead. Proceed with caution.

Continue Chapter
Posted by The Nilbog at 6:33 PM 8 comments:

May the 4th: The Phantom Menace

Episode I
THE PHANTOM MENACE

Turmoil has engulfed the
Galactic Republic. The taxation
of trade routes to outlying star
systems is in dispute.

Hoping to resolve the matter
with a blockade of deadly
battleships, the greedy Trade
Federation has stopped all
shipping to the small planet
of Naboo.

While the congress of the
Republic endlessly debates
this alarming chain of events,
the Supreme Chancellor has
secretly dispatched two  Jedi
Knights, the guardians of
peace and justice in the
galaxy, to settle the conflict...

Continue Chapter
Posted by The Nilbog at 3:30 PM 40 comments:

May the 4th: Return of the Jedi

A long time ago, in a galaxy far, far away…

Episode VI
RETURN OF THE JEDI

Luke Skywalker has returned to
his home planet of Tatooine in
an attempt to rescue his
friend Han Solo from the
clutches of the vile gangster
Jabba the Hutt.

Little does Luke know that the
GALACTIC EMPIRE has secretly
begun construction on a new
armored space station even
more powerful than the first
dreaded Death Star.

When completed, this ultimate
weapon will spell certain doom
for the small band of rebels
struggling to restore freedom
to the galaxy...

Continue Chapter
Posted by The Nilbog at 4:00 PM 35 comments:

It was one year ago today to the minute that I made my very first post on this website. Since then, I've had over 200 posts and a handful of readers. Now...now I think it's been long enough. It is time I shared with you the origin of this website.

Continue Chapter
Posted by The Nilbog at 9:54 AM 3 comments:

I Am a Jedi, Like My Father Before Me

I'm going to go into a full review of this film at the end of the week for my May the 4th series. However, since it is Star Wars, and it is a favorite of mine, I wanted to share some personal reflections before going into a hard critical look.

Continue Chapter
Posted by The Nilbog at 8:00 AM 8 comments:

Further proof that May should just go ahead and be Star Wars month, George Lucas, the maker himself, is celebrating his 69th birthday today. 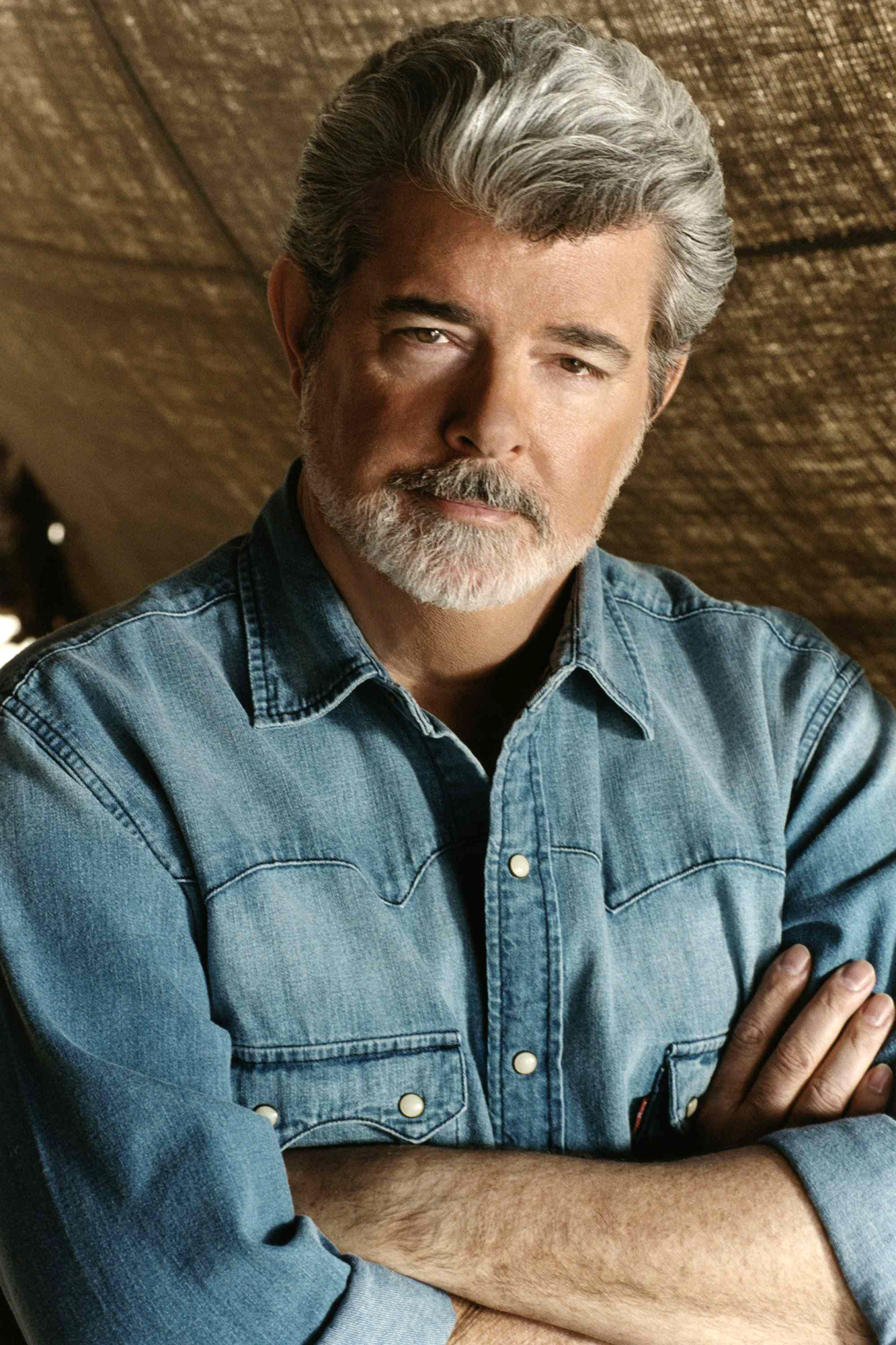 If it weren't for you, all our lives would be just a little bit bleaker. May the Force Be With You, Papa George!

Special thanks to faithful reader and frequent verbal sparring partner T. Hartwell for cluing me in to this momentous day. I'm embarrassed that with all the movie anniversaries I keep track of, I can't seem to remember birthdays of creators.

April and May Anniversaries

Since I missed last month, I'm putting it together with this month,

Continue Chapter
Posted by The Nilbog at 2:45 PM 6 comments:

Okay, so here's the scoop.

On the last week of April, I got hit with a stomach bug that took me out of commission, hence the only thing I was able to get out that week was the May the 4th article on New Hope, and I barely got that out. Since then, I've been too busy to do much other than the May the 4th reviews. So this is what's happening now.

This week, I'll post the May the 4th of Return fo the Jedi, plus an Anniversary Review of some more personal anecdotes regarding that film either tomorrow or Wednesday.

Also this week, I'll be posting the April and May Anniversaries.

The Skylanders thing I promised...while I still plan to do that, it won't start for another few months, not until more information comes out on Series 3 and what I can expect my lineup to be.

On the other hand, I should be posting more WoW Wednesday material by sometime in June. June is also Jar Jar June, so you can expect something special in that regard. June is also my vacation month from work, so posts may become more timely and numerous until after the 4th of July.

I thank all of my readers for being patient with me.

May the 4th: The Empire Strikes Back

Episode V
THE EMPIRE STRIKES BACK

It is a dark time for the
Rebellion. Although the Death
Star has been destroyed,
Imperial troops have driven the
Rebel forces from their hidden
base and pursued them across
the galaxy.

Evading the dreaded Imperial
Starfleet, a group of freedom
fighters led by Luke Skywalker
has established a new secret
base on the remote ice world
of Hoth.

The evil lord Darth Vader,
obsessed with finding young
Skywalker, has dispatched
thousands of remote probes into
the far reaches of space....

Continue Chapter
Posted by The Nilbog at 3:30 PM 80 comments:

May the 4th Be With You 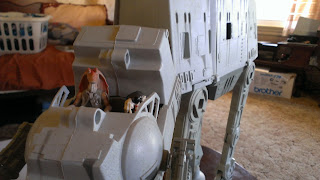 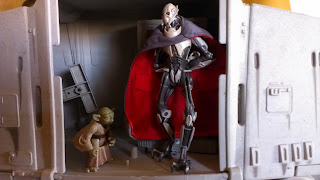 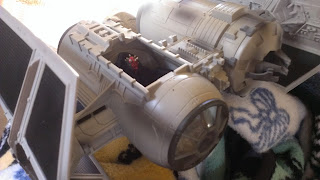 It is a period of civil war. Rebel spaceships, striking from a hidden base, have won their first victory against the evil Galactic Empire.

During the battle, Rebel spies managed to steal secret plans to the Empire's ultimate weapon, the DEATH STAR, an armored space station with enough power to destroy an entire planet.

Pursued by the Empire's sinister agents, Princess Leia races home aboard her starship, custodian of the stolen plans that can save her people and restore freedom to the galaxy....

Continue Chapter
Posted by The Nilbog at 3:00 PM 14 comments: